As a healer I have been greatly blessed with the ability to see into the non-physical and subtle energy realms since a young age. When young this was mostly nature spirits, spirit guides, deities, angelic beings and the appearance of relatives that had passed on to other worlds.

As an adult and with my maturing work, this precious gift has taken me into the magical and inspiring realm of the human energy field, also called the aura, and its multiple dimensions of expression, awareness and consciousness.  This topic is so broad that volumes upon volumes of books can be written about it, and several reputable authors have done exactly that, names that come to mind are Donna Eden, Barbara Brennan, Rosalyn Bruyere, Anodea Judith  among just a few. Each healer has their own window into the world of energy anatomy and whilst there is much overlay, our specialities and differences can give us a map that can look different at first glance. As my own work focuses on Ancestral Healing, Relationship Cords, Shamanic Healing and Family Constellation work, then much of what I experience is Astral – the astral world being a vast world in and of itself. However, there are many dimensions of existence, all of which we are present within in one form or another, with differing levels of self awareness, and each healer has their own focus. These differing focuses depend very much on the healer’s cultural, ethnic and professional background as well as their area of interest. Some healers love to work with disease in the major organs of the body, others with emotional well being, personal process, or assisting others in discovering their divine and human essence.

Having facilitated many thousands of healing processes over the past 18 years, I began to notice certain energy objects that acted as a constriction in the vertical energy column that runs through the centre of the body from the perineum to the crown. In actually, this energy column, called the Shushumna in Yogic tradition extends well below both the first chakra and well above the crown chakra.  In moments of great clarity and openness, the Shushumna becomes a circulating fountain of light and charged energy can be seen flowing into the first chakra, up along the Shushumna unhindered and the pouring out through the crown chakra to form a cascade of energy that looks like a doughnut or a ‘torus’ as physics would call it. There are times I’ve also observed and personally experienced when this flow of energy is bi directional, meaning that energy pours in equal amounts down through the crown, pouring out of the first chakra, or lower part of the Shushumna and a double torus is formed with energies flowing freely in both directions, sometimes even in gyroscopic patterns.  When our system is open and charged like this we literally become the link, the real conscious relationship between heaven and earth – our feet are solidly on the ground in adoration of mother earth, held safely in her bosom, in deep contact with who we are as a human being in a physical body, centred in our heart, and deeply connected to our divine essence as well as all of the higher and lower aspects of our being. When this torus is activated, very often I’ve experienced that a second torus can appear, emanating from the heart as the heart becomes the source of all of that which is above and below – becoming the observer, the creator and the experiencer of all of creation. Each time I have seen this in others and have either tasted it or more completely experience it in myself, it has become an experience that transforms. So if this is so wonderful and indeed our natural state of being, why are we not experiencing it more frequently? The short answer to that is trauma and fear.

From a visual perspective, I see blockages along the Shushumna taking two main forms: Dense Spherical Objects and Sphincters each have their own general function and unique reason for being in place. In general:

Dense Spherical Object:  I don’t want to feel/experience/know that

Sphincter: I want to limit that; too much is not good/frightening/wrong/bad

In broad terms one could say that Sphincters say ‘not too much’ and the DSO says ‘No!’ Sphincters and DSOs can appear anywhere along the length of the Shushumna, in the distance between two chakras, close to particular chakra, in the root of a chakra or at the point in which a chakra is connected to the Shushumna.  In reality, they can also exist in any part of the field, they don’t have to be along the Shushumna but this is where I’ve seen them the most.

Dense Spherical Object: DSOs are very tightly wound balls of energy. They are literally life force energy that has been constricted and made so dense that they act just like the black holes in space – sucking everything into them. A DSOs energy belies its size and not only that, as it is our natural state of being to be in full and open flow, to live as the link between heaven and earth, it takes a LOT of life force energy to keep them in place.

When I speak of Dense Spherical Objects the first question I often get is ‘How do I get rid of them?’. The real answer is this: ‘Stop holding onto them and cease investing so much of your life force energy in keeping them in place’. That is the short and brutal answer; however, it is the truth.  The fact of the matter is that for the majority of us these spheres starting forming at a very young age and we’ve become so accustomed to holding them in place that we are no longer aware of having them and even if we are, we are not fully aware of how it is we ourselves who keep them in place.

A DSO more often than not contain feelings such as terror, profound separation and loneliness, despair, hopelessness, self hatred, hatred, worthlessness and similar intense feelings. We are very often afraid of even getting in touch with such feelings as our belief is that somehow we will crease to function if we do, or that the feelings themselves may do us harm.

In my job as a healer I run energies into or around the DSO, firstly to bring awareness to it, and secondly, to assist what can look like a tight ball of wool to unravel. My main concern is to bring my client’s awareness to the DSO by assisting them to come into the part of the system where it exists with their awareness.  Some DSOs will move surprisingly quickly, ready to be ejected out of the throat or through the crown, others, like a ball of wool, take a lot more time.  Once a DSO has been released, we have a lot more access to our vital life force energy and we experience an internal liberation for which there are often few or no words to describe. 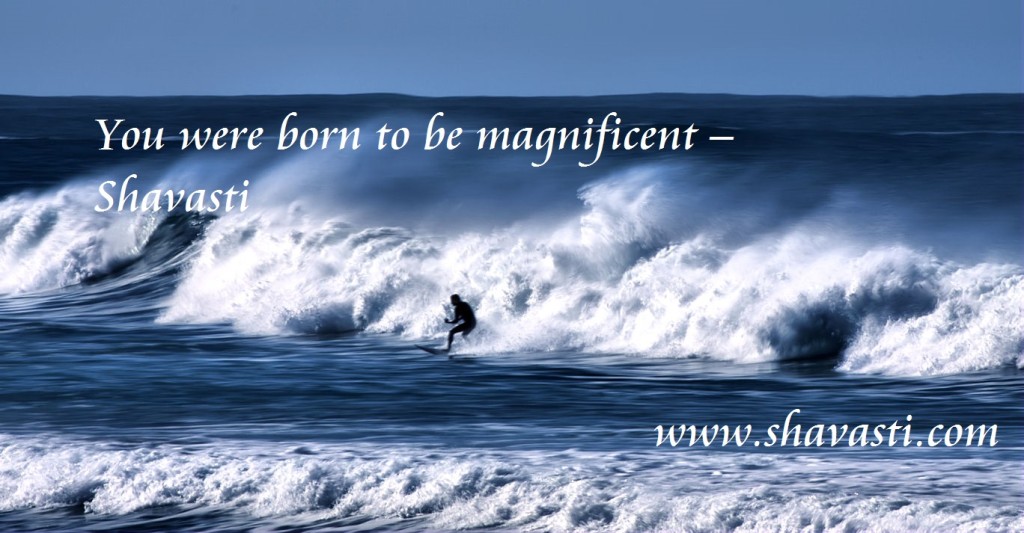 One word of caution to energy healers, just because you can see it, it doesn’t mean you can or should deal with it. Unless you’ve experienced releasing or having these released within your own system and can recognise trauma, the only appropriate action is to help your client become aware. In reality, I also do not ‘remove’ DSOs, I bring the client with me to the DSO and simply add my extra energy and guide them through doing the work of releasing the life limiting dense object.

A DSO seeks to cover, avoid, hide or deny the following:

The body has many sphincters; a sphincter is simply a mechanism for constricting and releasing flow. Sphincters exist in the Shushumna for the purposes of restricting flow, whereas a DSO serves to stop, stagnate and hide.

For example, if you were raised in a sexually conservative family or culture, you will more than likely have a sphincter between the first and second chakra, in either or both or above either or both. If you were however also sexually abused, then you may have a DSO instead of and mostly as well as a sphincter.

Sphincters are different in nature to DSOs inasmuch as sphincters are habitual in nature. There are moments in a person’s life when a sphincter can be open, allowing flow, and then an old fear (often relating to what is locked up in a DSO) will be activated and the sphincter will swing into operation and constrict flow.

For example, it is a well known fact that many individuals can behave very differently when on vacation than when at home, especially if they are in another country. We have expressions like ‘let our hair down’ and from an energetic point of view, we’ve simply allowed a greater flow of energy through our system as we feel freer to do so. This however can also lead to very distorted behaviour when a sphincter is temporarily opened to a more complete flow when a related DSO is kept tightly in place. That feeling of freedom can lead to uncontrolled, raucous, offensive and dangerous behaviour.  It is generally the distorted behaviour that will cause us to constrict the flow of life force energy again through the employment of our energy sphincters.

With this now said, it is clear that DSO’s and sphincters for the most part are related and more often than not, work together. Therefore it behoves us to work with them in tandem, not necessarily in the same moment, but as a general and inclusive series of healing.

The function of the sphincter is to limit the flow of:

Too much joy, too much happiness, too much creativity, wealth, essence, life, love

Whilst some sphincters can be released and eased separately to a DSO, for the most part they are very related.

Some sphincters are clearly cultural in nature and are directly related to belief systems and cultural norms.

With gentle surrendering and breathing we can become aware of the sphincters we hold in place along the Shushumna. With breath and surrendering to what is present, the suspension of analysis and ‘trying’ to fix anything, we can welcome the presence of a sphincter or DSO into our full awareness and from there continue to meet them over a period of time until we begin to loosen our grip on them. Despite the distortion, pain and sorrow they cause, they do have the function of fulfilling our need to be protected. As we continue to breathe into the pelvis with serene surrender, the full realisation of our grip can become apparent and from there our process of release can take place during prayer, meditation or through singing devotional songs to the Divine.

If we choose to work with a healer then we must work with someone who has awareness of trauma, is well trained, or one who has dedicated their whole lives to the art and craft of healing others.

Shavasti, also known as the author John L. Payne, travels the globe offering workshops and works with many individuals on Skpye.

View all posts by familyconstellations →

Are you too capable for Love?
Cutting Cords: To cut or not to cut?